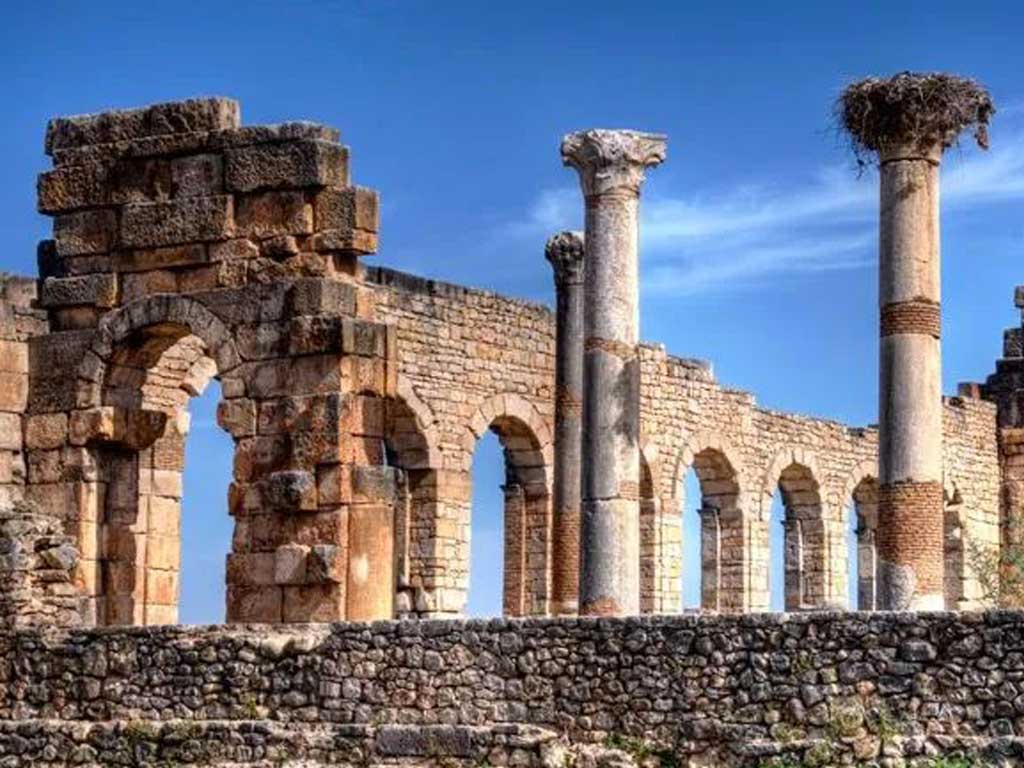 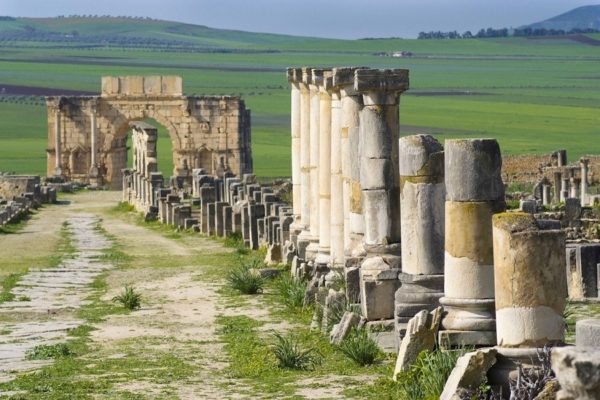 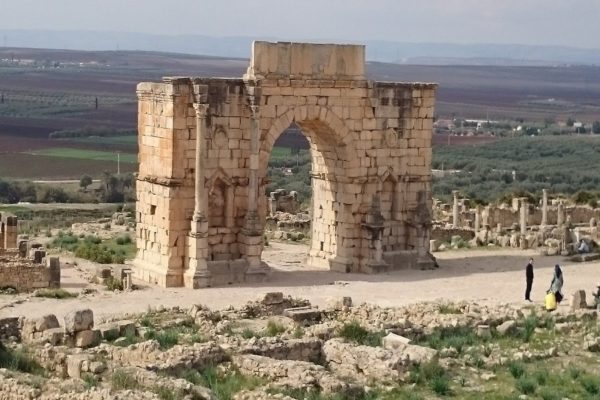 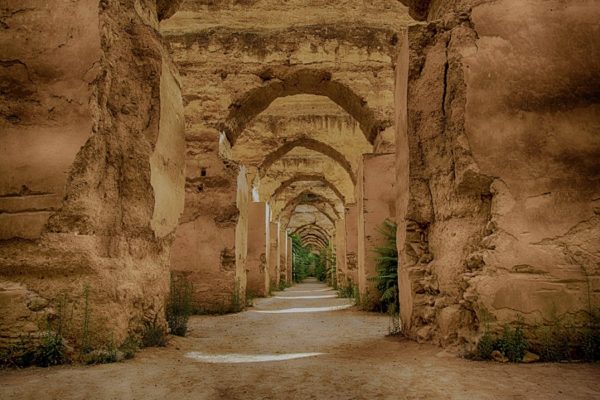 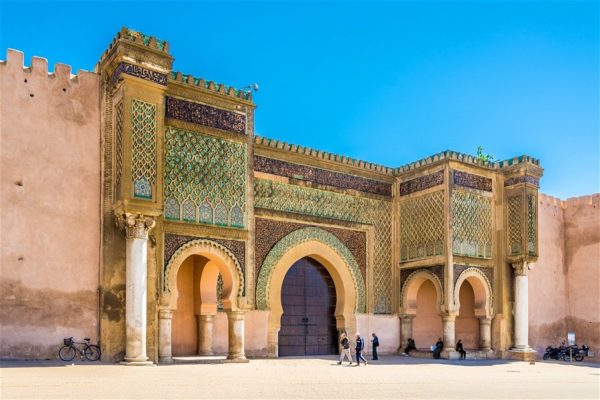 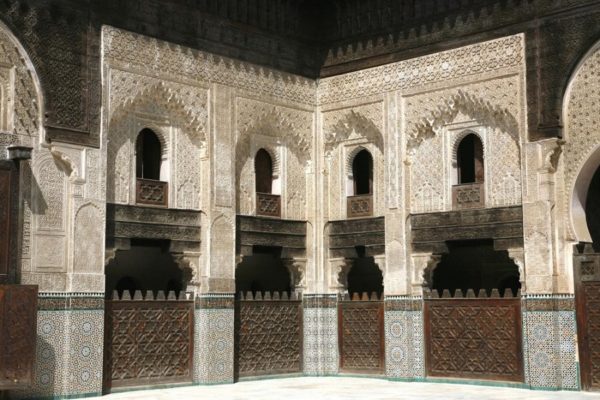 This day trip to Fez will take you on a historical journey through the rich and varied past of Morocco.

Explore the ancient imperial city of Meknes, considered as the Versailles of Morocco. See historical attractions like the impressive ramparts, monumental gates and the mausoleum of Moulay Ismail. At its height of glory, Meknes was not less than 50 palaces, 20 gates and a city wall that measured 45km long.

Visit Volubilis with its impressive and well preserved Roman ruins and spectacular mosaics. The site of the UNESCO World Heritage Site is one of the most important Roman sites in North Africa.

Travel through the holy city of Moulay Idriss, perched dramatically against the slope of Mount Zerhon, and enjoy yourself in the dramatic landscape of Morocco.

Discover the history and culture of Morocco during a sightseeing tour of the city of Meknes.

For this private sightseeing tour of Meknes, an air conditioned car will pick you up at your hotel in the center of the city of Fez; you will be accompanied by a bilingual guide (English and French) and enjoy during this one-day visit of Fez.

HIGHLIGHTS OF THE EXCURSION:

– Moulay Idriss: Named after the small son of the Prophet Mohammad, who brought Islam to Morocco. This small town whitewashed a picturesque place. It is the holiest city in Morocco. Perched against the slopes of green hills, it offers panoramic views of the city of Meknes. The city contains the remains of Idris I, the founder of the Idriss dynasty in the 8th century.

– Volubilis: Continue towards the Roman ruins of Volubilis, a site of UNESCO World Heritage. They attest to the greatness of the former residence of King Juba II, with a triumphal arch, an imposing basilica, and spectacular mosaics that offer an irresistible spectacle.

Be the first to review “FEZ TO VOLUBILIS” Cancel reply