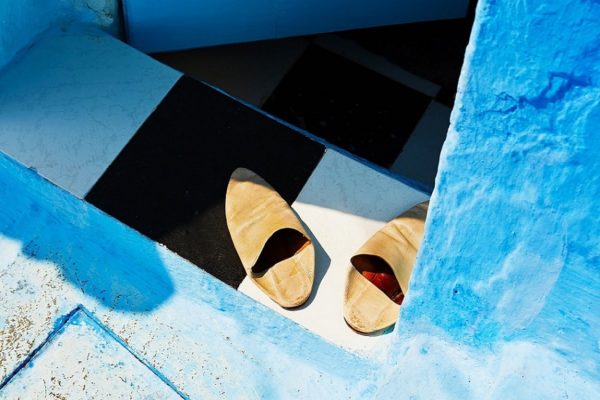 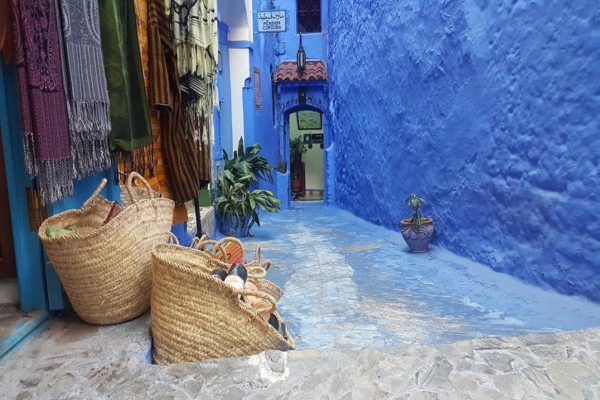 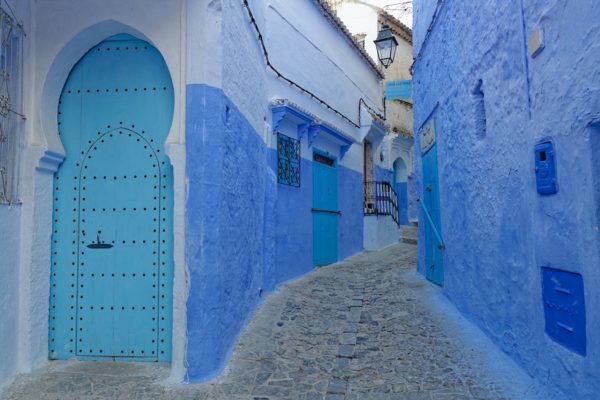 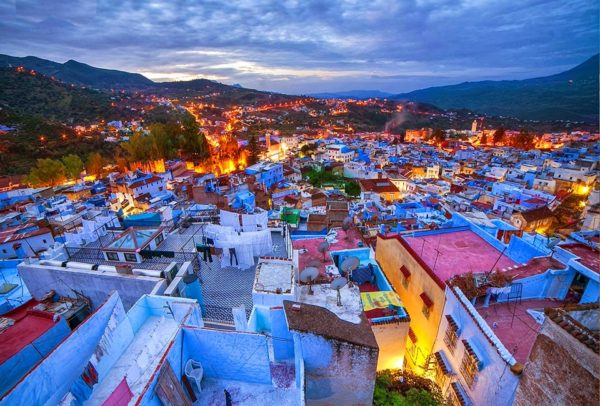 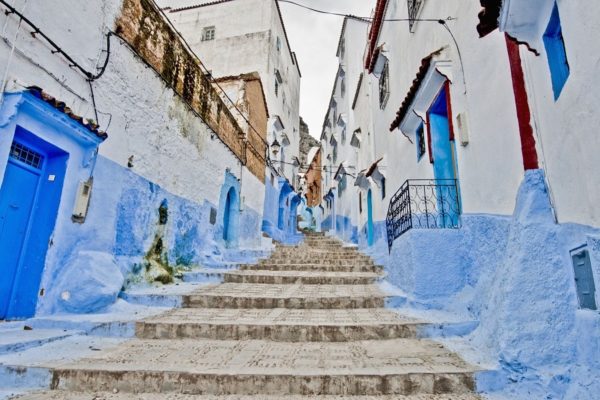 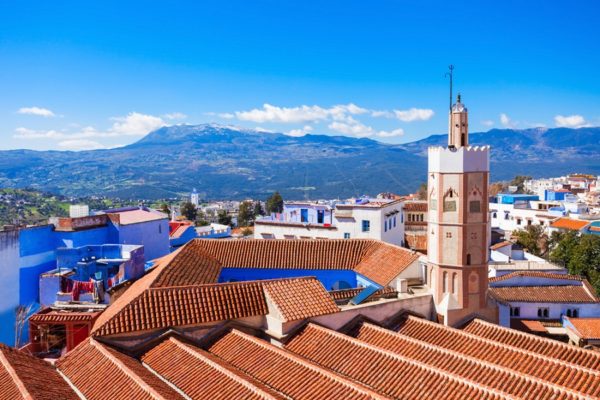 Chefchaouen is a well-known visitor goal on account of its closeness to Tangier and the Spanish enclave of Ceuta. There are around two hundred inns taking into account the mid-year flood of European vacationers. One refinement controlled by Chefchaouen is its blue-washed houses and structures. Chaouen is a prominent shopping goal too, as it offers numerous local crafted works that are not accessible somewhere else in Morocco, for example, fleece articles of clothing and woven covers. The goat cheddar local to the zone is likewise well known with travelers.

Chefchaouen’s blue dividers are a famous subject of intrigue. There are a few hypotheses regarding why the dividers were painted blue. One well-known hypothesis is that the blue keeps mosquitos away, another is that Jews presented the blue when they took asylum from Hitler during the 1930s. The blue is said to symbolize the sky and paradise and fill in as a suggestion to have an otherworldly existence. Be that as it may, as per a few local people, the dividers were ordered to be painted blue basically to pull in sightseers sooner or later during the 1970s.

The developing vacationer industry is adapted particularly towards Spanish voyagers, who are various amid extraordinary Catholic galas like Semana Santa and Christmas

The Day trip to the blue pearl Chefchaouen will take you on a historical journey through the rich and varied past of Morocco.

This expedition to the north will take us to one of the largest Rif Mountains, where we visit the warm city of Chefchaouen which is also named the Blue City, a city which is known by its attractiveness and away from major tourist centers.

Chefchaouen is called the blue city of Rif. It is called so because its walls are a mixture of the blue and white colors, the city which has always been a favorite destination for visitors was founded in 1741.

Back in 1920, the Spanish considered Chefchaouen as a part of Spanish Morocco. Its inhabitants usually carry all types of handmade woolen habits. Also the high variety of crafts woven blankets For your pleasure, we have a whole day touring the city and a long journey through the Rif Mountains as well.

We will start our trip by visiting the Kasbah Museum in the heart of the medina The Kasbah is reinstated fortified castle which now has a beautiful garden, a small ethnographic museum with some attractive sites of the old Chefchaouen, including the place and the kasbah.

The gallery provides local artists of Chefchaouen with an opportunity to display their performance.

Be the first to review “BLUE PEARL CHEFCHOUEN” Cancel reply